in conjunction with the Alberta Kennel Club Summer Classic – August 4 thru August 7, 2023 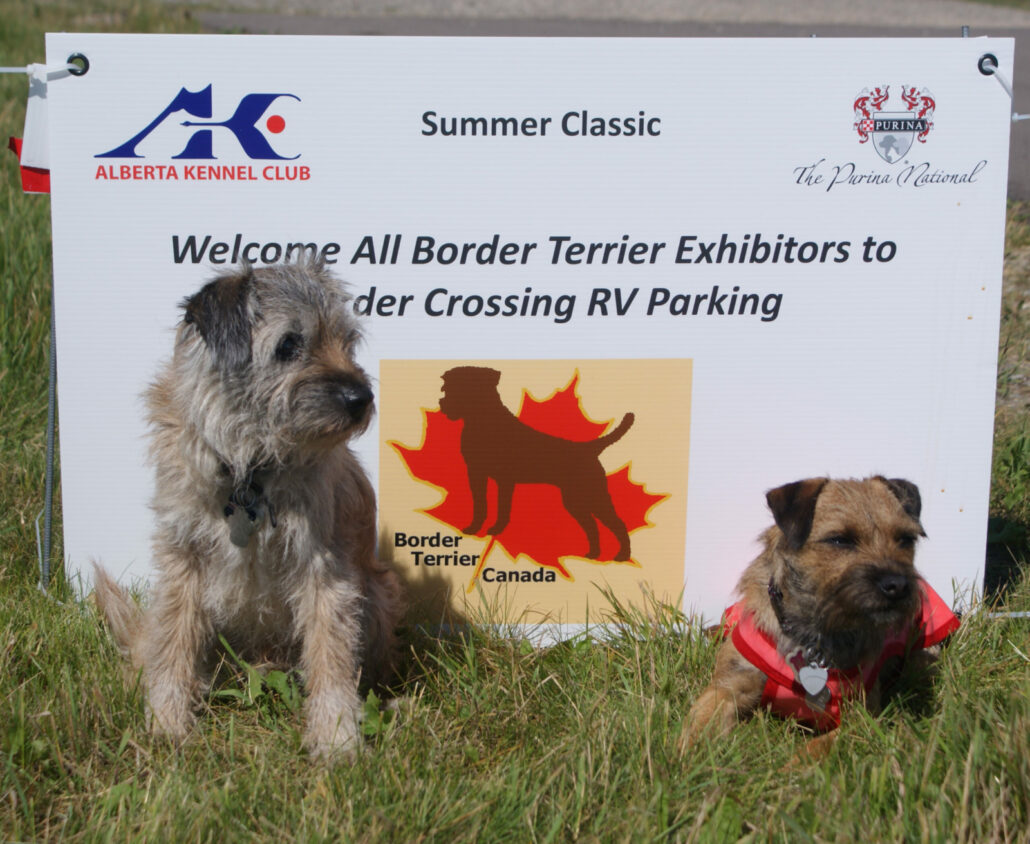 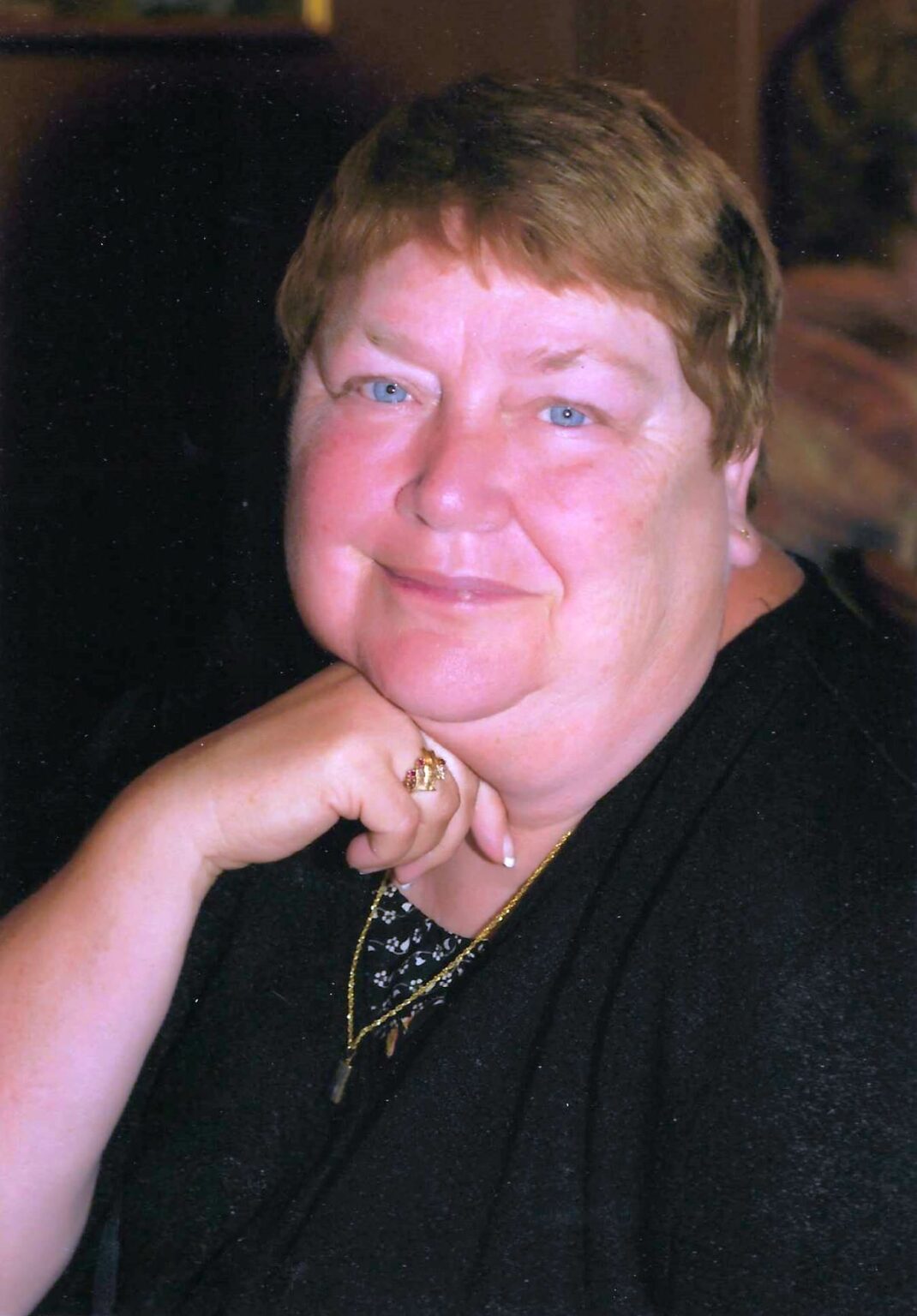 Rynara Kennel Perm Reg’d
I have been breeding and exhibiting Scotties since the middle of the 1980s.  I was introduced to the American Working Terrier Association in the early 1990s by another Scottie breeder and I was hooked.

The Performance and Earthdog Association of Alberta (PEAA) was formed in the 1990s and I am one of the founding members.  After spending a significant amount of time learning the ins and outs of the Earthdog sport, I decided to start my journey down the path to becoming a judge.

I earned my Master Level Earthdog Judging License in the late 1990s and I went on to earn my AKC Master Level Earthdog Judging License in the early 2000s.  My favorite class to judge is the Introduction to Quarry.  When “helping” a dog figure out what they need to do and all of a sudden they experience what I call a “light bulb moment” it gives me great satisfaction.

Thank you to Nancy Lee for the opportunity to judge the Border Terrier Club’s tests. 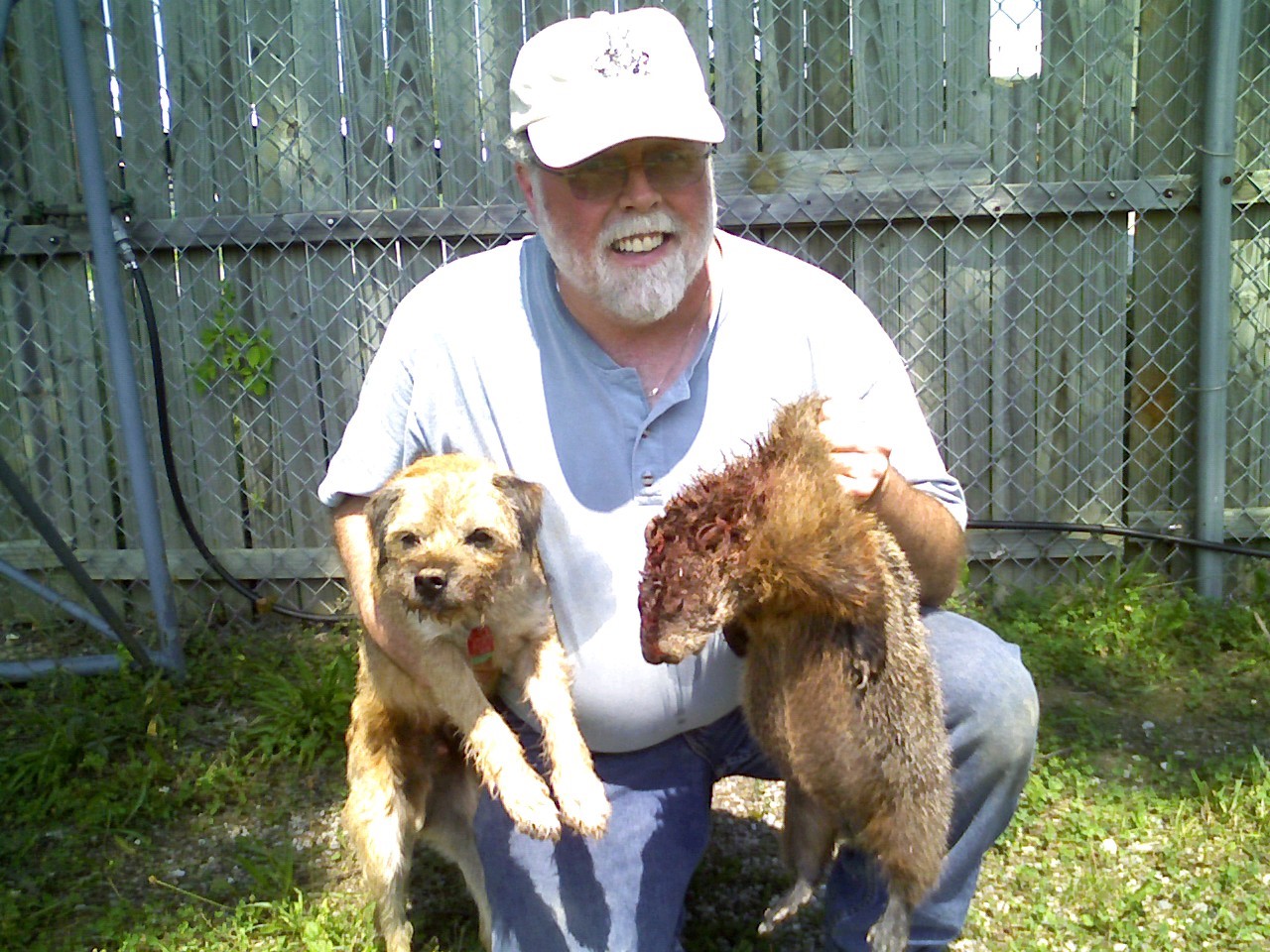 I fell in love with Earthdog at the first Gardner MA specialty when my first two Border Terriers, Timon and Reilly, worked the quarry in the Intro class with Carol Mock as the judge. It was wonderful to see my Borders do what they were bred to do.  As my Borders progressed in Earthdog I decided I could judge this sport. I started to judge Earthdog in 2000 and have judge across the country, in Hawaii, and several times in Canada. I have also had the honor to judge Earthdog at Border Terrier National Specialties, judging all the levels.

Over the years I have hunted with my Borders and Mini Dachshund, hunting woodchucks and rats. Hunting has influenced my judging of Earthdog in knowing what to expect in a working terrier and apply that to Earthdog.  Over the years I have had many wonderful discussions talking about Earthdog and hunting with follow judges and exhibitors.

It is always an honor to judge Earthdog and especially at the BTC National Specialty. I want to thank the Specialty Committee for inviting me to judge at this year’s specialty.